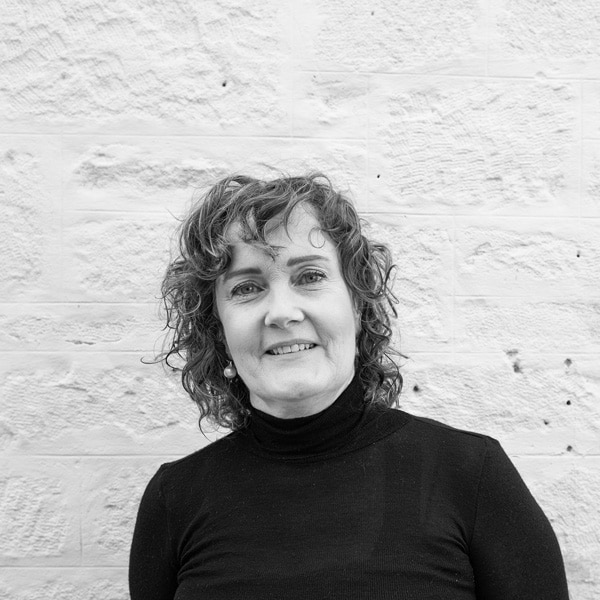 Maria is driven by her love of education, passing on her flawless skills, experience and a wealth of knowledge to both Jarahs team members and individuals who share a passion for hair.

Maria is known for creating beautiful fashion-forward hair designs and her eagerness to never stop learning is inspiring to her peers.

Her vision and commitment are reflected on the trusted Jarahs brand and the steady growth of this award-winning salon, Maria was named Riverland Business Woman of the Year 2012, which is a true testament to her dedication to our industry and the salon.

Previously Maria has been honoured to represent South Australia on the Education and Training Committee for the Australian Hairdressing Council and Vice President of the Employers Board of SA Hair and Beauty.

So we ask Maria what does she do on her day off?? Besides visit the salon…. Maria will be found cooking up a delicious feast and dotting over her gorgeous grandchildren 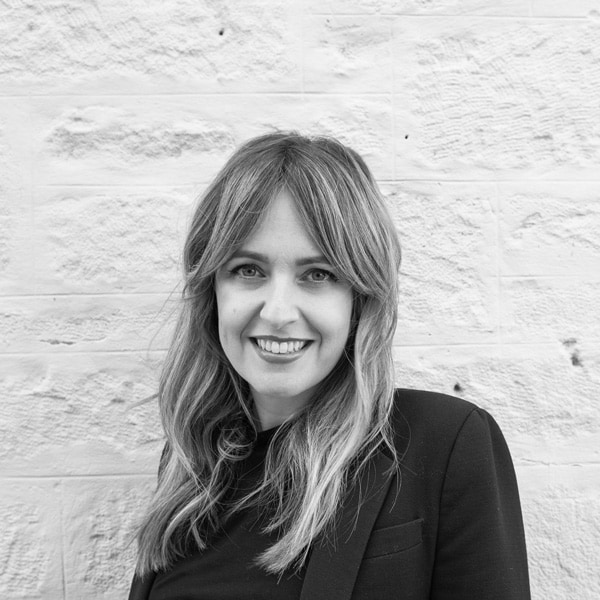 Homegrown at Jarahs, Kristy returned as a Co-Owner in 2011. After gaining 5 years of experience nationally and internationally it was time for a new adventure. Kristy’s dedication and passion has led to her recognition within the industry, winning awards and representing South Australia nationally on numerous occasions.

Annual invitations to Australian Fashion Week has allowed Kristy to bring exciting new skills back to the salon each year. Kristy has a huge appreciation for the hair industry and her dedication and attention to detail show in her work.

Since 2013 Kristy has been a proud Redken Artist, which allows her to travel educating and sharing her passion, knowledge and skills with other hungry hairdressers around Australia and internationally, working alongside industry legends.

In 2017 & 2018 Kristy received her biggest awards yet Cleo & Quinn, which is why you might find it even harder to catch her as we are now sharing her… so make sure to book in advance!! 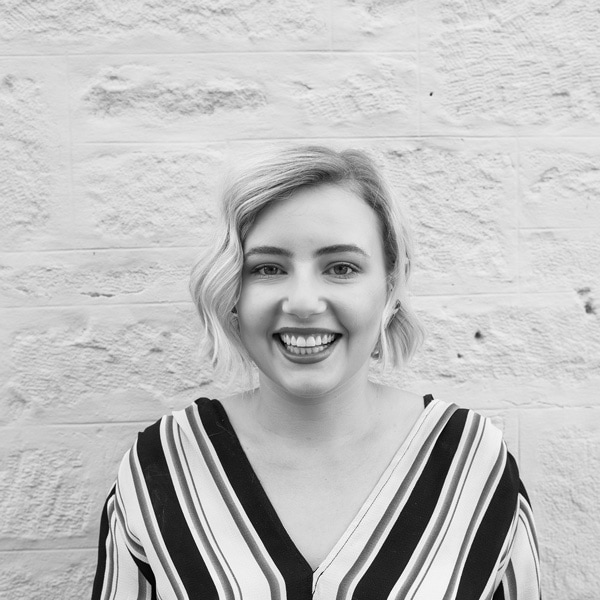 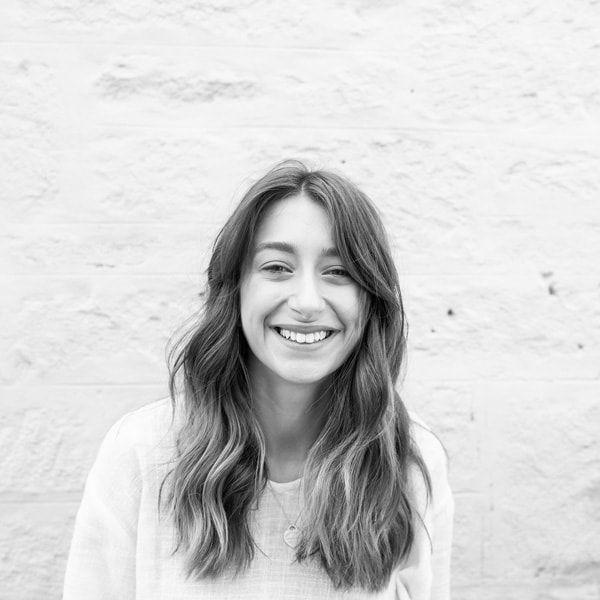 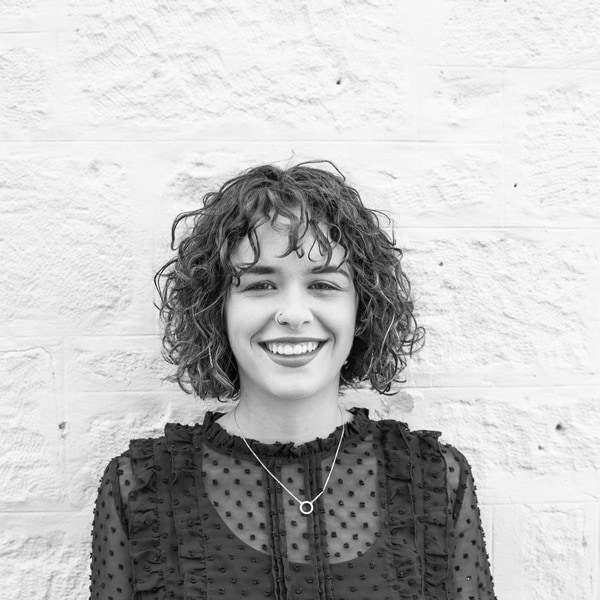 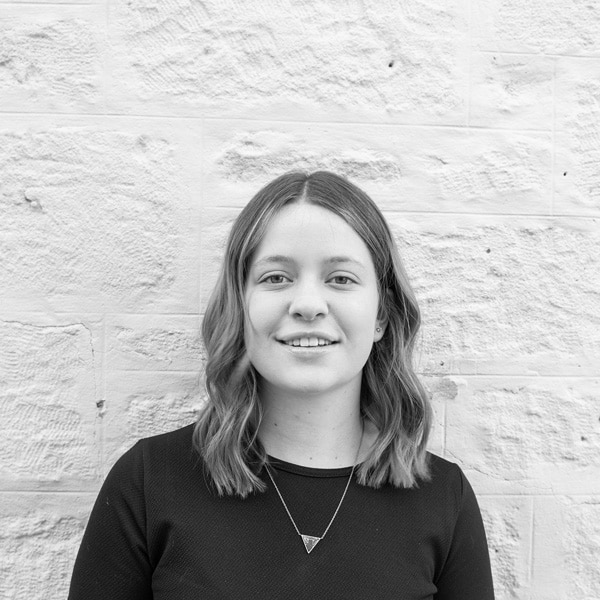